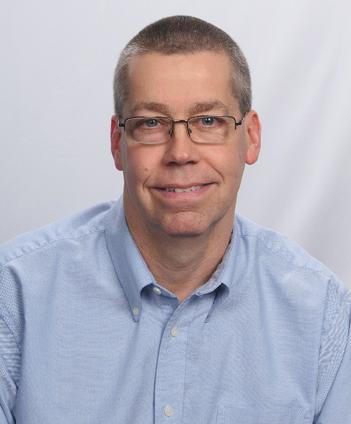 Mike has been involved with swimming for over 45 years. He has taught lessons and led programs at Millard High School, the University of Nebraska-Omaha, the Happy Hollow Club, and Westside High School. He started swimming with the local swim team in Waterloo, Iowa, when he was 7 years old. Mike swam competitively in high school and college. He continues to compete with the Omaha Master's Swim Club and has participated in several Master's National Championships. For 12 years, Mike coached for Swim Omaha and the Millard Aquatics Club. He directed the Westside Swim Lesson program for 6 years and the UNO Swim Lesson program for 4 years. Mike has coached at every club level of swimmer from beginners to the National level including many swimmers who competed in the Olympic Trials. He taught swim lessons to toddlers and children in his backyard in the summer from 2009-2012. He and his wife opened Little Waves in 2012. He is married to Kristi, who retired from Millard Public School after 33 years as a teacher and librarian. Their son, Alex, and daughter-in-law, Brooke, have 4 children and live in Concord, Nebraska. Alex is a math teacher at Laurel-Concord-Coleridge Middle School. Their daughter, Claire, graduated from Northwestern College in Orange City, Iowa, with a degree in math. She also has a computer programming degree from Metropolitan Community College. She works for Northwestern Mutual as an assistant to a Financial Advisor